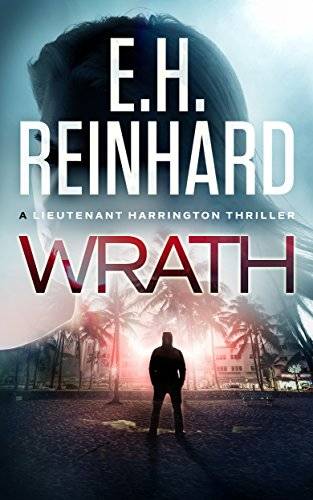 He'd killed before. Infidelity made him kill again. Now taking the lives of all the women who've wronged him is his only focus.

In this tightly plotted thriller, homicide lieutenant Nash Harrington realizes one horrific crime of passion is the beginning of a spree. A misogynistic killer is targeting every woman he believes has wronged him… including one who Harrington loves.

Wrath is the first novel in the can't-miss, read-all-night, Lieutenant Harrington Series. Believable plots (and that's what's troubling) set the stage for some dark and gritty cop vs. killer action in the streets of Miami. Join Nash and his team as they pursue justice for the innocent and go head to head with some of the most ruthless and homicidal adversaries imaginable.