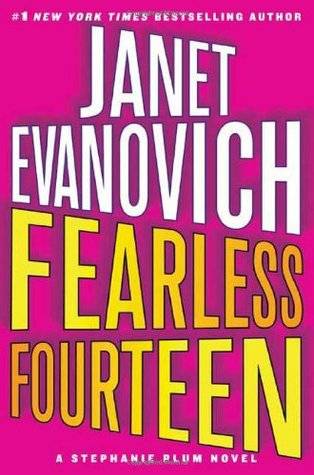 Fame and fortune aren’t good enough.Mandy swore she’d never return to Texas, but her boss said she had to go scout out the next big music talent. Boo. She’d love nothing more than to get out of the backwoods honky tonk bar before someone recognized her, especially when her ex-fiancé saunters in the door.
Too bad he went on stage and totally saw her tip out of her chair.Tyson wants the simple life and being a superstar isn’t even on his radar, so when Mandy approaches him with an offer anyone would be idiotic not to take, he turns her down. He wants to see her squirm. It’s the least he could do after she left him high and dry.Revenge is deliciously sweet.Cowpies, chafed thighs, and a mechanical bull aren’t going to stop Mandy from getting what she came to get. When Tyson’s signs the contract, she’s leaving Texas with no strings attached. The problem? Tyson’s made it clear he wants her heart and this time, he’s playing for keeps.Read the Entire Fools for Love Romantic Comedy Series by Rachael Eliker! Full of toe-curling passion, hilariously awkward mishaps, and satisfying happily-ever-afters, each book can be read as a standalone.★ Book One: When a Star Falls ★★ Book Two: How a Star Shines ★★ Book Three: See a Star Rise ★★ Book Four: Shoot for the Stars ★★ Book Five: Written in the Stars ★
★ Book Six: Falling for the Star ★
★ Book Seven: Wish on a Star ★
Comedy Men, Women & Relationships Humor Celebrity & Popular Culture Humor