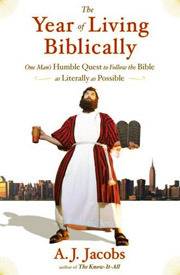 A crew looking for some kicks. A hero tortured by his past. All on a collision course with death.

Years ago, it faded like a bad memory, but now it’s back—with a vengeance.

But this time it’s been twisted into an act of retaliation against the corporate image of the 1%—men in suits and ties. No man is safe walking through downtown.

Those playing the game are terrorizing a city and the police seem helpless to stop it.

When the game expands to murder, Detectives Quinn Delaney and Marci Burkett join the hunt. As more victims hit the ground, the police are running out of time.

What they have yet to understand is that this has always been about one suit.

And he’s ready to fight back.

The Suit is the fourth book in The 509 Crime Stories, a series of novels set in Eastern Washington with revolving lead characters. If you like thrillers with fast-paced action, then you’ll love this story.

Pick up The Suit and join this exciting new series today!