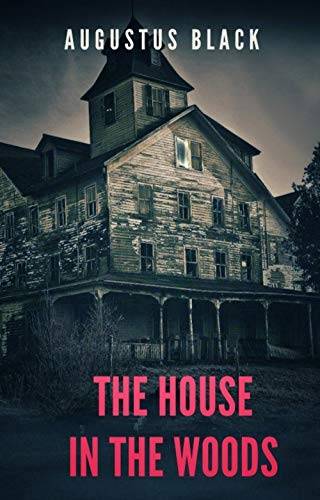 From the Isle of Fox, a man reports to police that he has seen Jessica in the woods. This latest update triggers Dennis, who is her classmate. In search of her, he decides to go to the isle despite being warned by Riley, his pal, that the woods section of the Isle is haunted. Soon, on the island, he began to feel like someone is watching him. At last, he gets lost and finds a solitary house in the woods, the owner of the house is a shaman. As he enters and sits with her and her family, she tells him that he has brought the curse into her house and also the trick to get rid of it, otherwise, he will be dead.
.
.
Will Dennis be able to take off the curse!