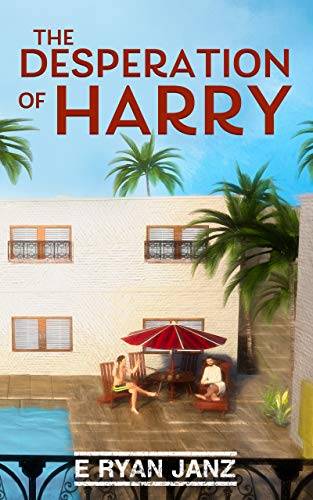 In this amazing romantic-mystery loaded with dark humor, twenty-three-year-old Monty Hill leaves his Midwestern roots for 1977 Hollywood with dreams of becoming a major film screenwriter. He meets Harry, an unpredictable yet endearing man, who in hopes to assist Monty financially, steers him to an apparently dangerous producer of adult movies, who demands Monty write him the biggest moneymaker of all time.
Meanwhile, Monty stumbles through a series of volatile romantic relationships with a variety of women while an unidentified pedophile looms in the background, inexplicably relating his own brief narratives. There are shocks and secrets aplenty buried in this intelligent story based on actual events, but it’s up to the reader to figure out where they are hidden before they crash-land with thoroughly unexpected explosions.