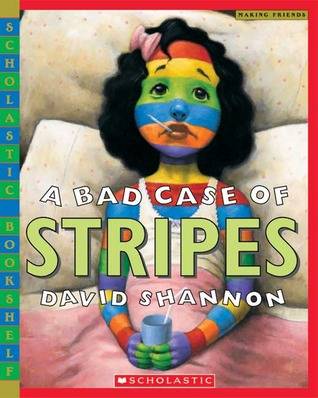 Previously published as Unsafe Harbor.
Titus Strong, lawyer to the rich and famous, left Boston for the seaside town of Whitby to escape the publicity from his most recent case. As well as his guilty conscience.
Elisabeth Wade, an independent, intelligent young woman in need of a job, has lived in Whitby all her life. She knows the people, the places, and where the bodies are buried. Sometimes literally.
In 1894, Whitby, Massachusetts, better known as Shipwreck Point to its residents, personifies the excesses of the Gilded Age. Home to luxury hotels, bawdy houses, gambling establishments, and a corrupt local government, Whitby is Newport, Rhode Island crossed with Tammany Hall, in miniature.
Katie Sullivan, owner of the Honey House, may not have a respectable position, but she is respected. And she’s very protective of her girls. When a drunken lighthouse keeper tries to rape one of them, Katie threatens him. In front of witnesses, including Titus Strong.
When the keeper is found murdered, the police look no further than the well-known madam.
But Titus doesn’t believe she killed him.
Will he be able to gather enough evidence to prove her innocence?
With the help of his new secretary and a former Pinkerton detective, Titus is determined to try.