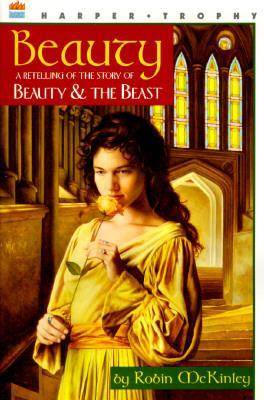 Escaping a bad marriage, Sami works to fulfill her dream of independence and roots. When she moves into her cousin's home and becomes a partner a South Paws dog rescue, everything seems to be falling into place...until a mysterious stranger appears. Sparks fly when Brice Forster shows up to volunteer.
Blogger and blueberry farmer, Brice Forster had a good life and lost it all. Recreating the life he had is top priority. But his friend's secret becomes his problem. Now he's stuck in a southwest Florida coastal town with an irritable woman who rescues dogs. If he can open his mind, he may find working at the dog rescue can rescue him.
Second Chance Rescue...Tender Hearts Get a Second Chance at South Paws Dog Rescue is Book Two in the Escape to Valencia Cove for Tropical Romance Series