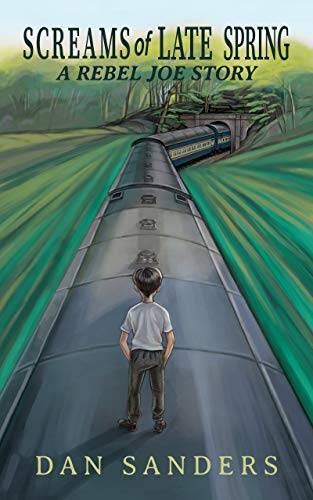 Two Counties has always been a bit peculiar. More unmarked graves are dug there than proper ones, they say. And families keep secrets too. I'd learn that the hard way.Pop and I caught the early train to Mitchell, Indiana, that morning. I was excited to see my cousin Birdy and run around town all day. But after I had an encounter with a cutthroat on the train, and when I found out I had a brother named Ray, I figured things couldn't get any more dangerous or strange.Well, I was wrong about that. Before I could blink, I was off on a journey with Birdy and Ray, into the wilds of Two Counties, bound for Rebel Joe's cave. I had no idea who Rebel Joe was or what was in his cave. I just hoped he wouldn't be home when we got there.