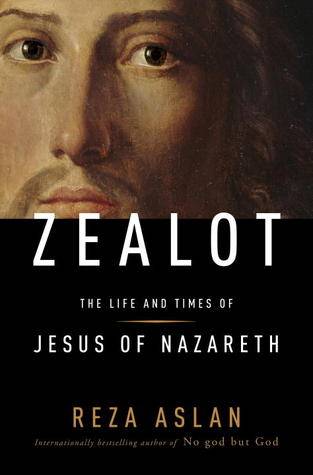 A sex trafficking victim wreaks vengeance on the criminal gang who enslaved her.

Born into poverty in the heart of Eastern Europe, Natalia Nicolaeva dreams of a better life. When she is offered a job abroad, however, the promise of the outside world is as terrifying as it is thrilling. After gathering the courage to leave her tiny village, it doesn’t take long before Natalia’s worst fears are confirmed. Kidnapped by a vicious gang of criminals, Natalia must fight first for her honor and then for her life.

Russia Girl portrays Natalia’s transformation from innocent farm girl to lethal dispenser of vigilante justice. This is one girl they never should have messed with. Be warned, this story is gritty and raw, but guaranteed to keep your pulse pounding.

Q: This novel is a bit of a different take on the typical thriller genre. What was the inspiration for this story?

A: I saw a documentary about women from Eastern Europe who were lured abroad under false pretenses and sold into prostitution. The film told the stories of five women who had managed to escape captivity and survive to tell about it. My book was inspired by their stories of courage.

Q: Does that mean some of your novel is actually true?

A: The circumstances in the first half of the novel were based on actual events. I decided to take that story and turn it into a thriller, where the main character becomes a kick-ass vigilante, dispensing her own brand of justice.

Q: This book is set in Istanbul and on a farm in the breakaway republic of Transnistria. Do you have any experience in these places? Have you been to them?

A: When I was working on the book, I traveled to Istanbul for research. I spent a week walking the streets and exploring the neighborhoods where it is set. Transnistria is more of a challenge, with complicated visa requirements, but I did spend time just across the border in Ukraine, which I felt was similar enough to give me a sense for the region.

Q: Who have you been most influenced by as a writer?

A: I’ve always loved a good international thriller. I guess this goes back to my childhood, when my friends and I loved all of the James Bond movies and couldn’t wait for the newest one to come out. Later, I came to be a big fan of the Bourne series. My books are probably closest in DNA to the Millennium Series by Stieg Larsson, including The Girl with the Dragon Tattoo. They both involve a strong female character who goes through hell but comes out fighting.

Q: Does this mean we can expect more from Natalia Nicolaeva?

A: Absolutely! I’ve already finished the next two books. Vendetta Girl is set in St. Petersburg, Russia, and Spy Girl takes place in London. I hope that Natalia has a long and illustrious career of fighting injustice all around the world.
Suspense Crime Thrillers Vigilante Justice