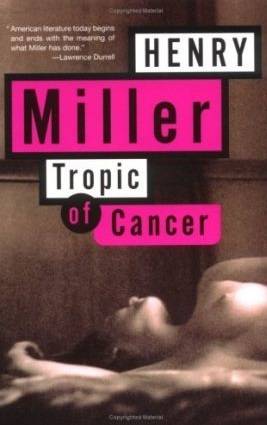 When Nick Miles is traded from Buffalo to Philadelphia, he's thrilled -- having spent most of his career in the AHL, Nick is looking forward to playing full-time in the majors...even if it is for the worst team in the National Hockey League. Upon arriving in Philly, Nick learns he'll be sharing a house with Everett Sparrow, the popular forward from Buffalo's NHL team who isn't quite as excited about the trade as Nick.

As Everett comes to terms with playing for a losing team with no hope of a playoff run, Nick is adjusting to the demands of being a full-time NHL hockey player. As the two settle in to their new home and their new team, they realize they have more in common than just hockey. With the team's focus firmly set on next year, can Nick and Everett find something lasting for themselves as the season draws to a close?

(This teammates-to-roommates-to-lovers story is approximately 20,000 words and originally appeared in the 2016 charity anthology, "Changing on the Fly." This has been republished minor edits and a new cover, but no major content changes.)