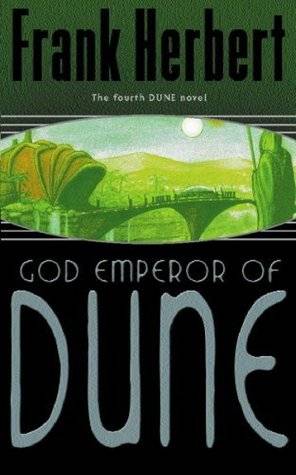 A British girl with a secret.
A New York cop with a past.
And a Mob that wants revenge.

When maverick New York detective, Tommy Connell, picks up a witness to murder, he finds himself with more than he bargained for.

Mysterious British girl, Lizzie Jones, is harboring a secret and both the Mob and the Feds are keen to know what it is.

Setting out to solve the puzzle Connell is inexplicably drawn back to his checkered past and the murder of his young son’s mother. With hired killers hot on their trail, Connell must protect Mrs. Jones and uncover the truth.