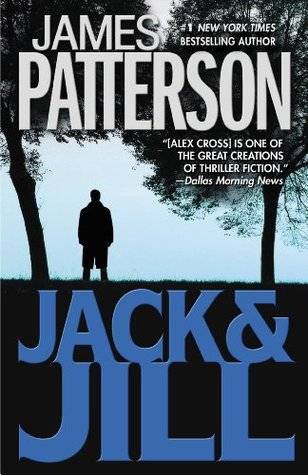 What was real and what was fantasy?

When Frank and Dora Parker, in their Boston Whaler, are fly-fishing for trout one day in their hometown of Twin Valley, Oregon, ghostly fog begins to roll down from the mountains. With it comes a haunting scenario.

On the lakeshore, a mysterious woman emerges from the forest holding a large knife in her hand. Then a man steps out of the woods dragging, what to Frank Parker appears to be a dead body. However, only he observes this. His wife claims she doesn't see anything except fog and a desolate shoreline. How could that be? How could Frank Parker be witnessing a gruesome murder taking place and his wife, who was there in the boat with him, not see anything?