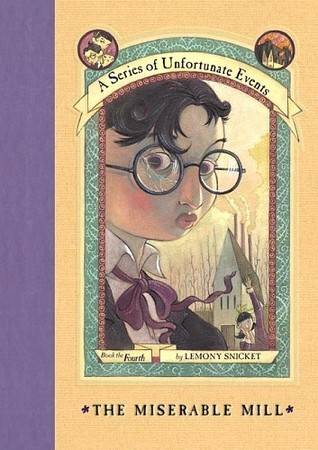 Singer. Actress. Socialite. Superstar. On the outside, Tate Gardener has it all. On the inside, she’s falling apart.

Jack Cuoco, meanwhile, has nothing left to lose. His career is failing and if he doesn’t produce a killer song soon, the label will drop him faster than he can say one-hit wonder. The only thing that makes him feel better is his daily vodka fix.

When their managers force them collaborate, workaholic Tate finds herself stuck with work-shy Jack. He’s annoying and lazy. She’s uptight and judgmental. Can they pull off their collaboration? And will the collision of their two worlds lead to chemistry or catastrophe?

Don't miss out on the rest of the What Happens in Hollywood universe!

SPOTLIGHT (Cameron and Luke)
Behind the Spotlight