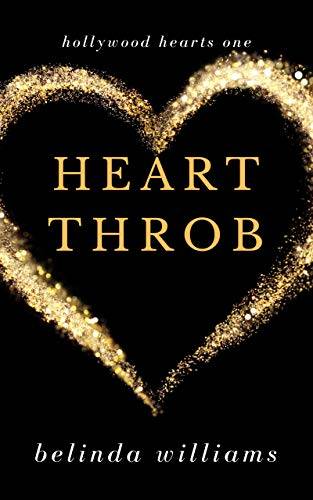 CAN AN AVERAGE GIRL SURVIVE HOLLYWOOD?

Ally Valenti doesn’t belong in Hollywood. She definitely wouldn’t be stupid enough to fall for a movie star. Particularly not a Hollywood heartthrob like Jacob Swan.

It doesn’t help that there’s a lot more to Jacob than his on-screen good guy, all-American persona. But Ally is in LA with a job to do. She’s in town to pursue her dreams of fashion design and create some gowns for the awards season for her friend and actress, Lena Lyons—not get distracted by Lena’s co-star.

Of course the media has other ideas. When Ally is spotted in public with Jacob, threats aimed at destroying her fashion career go too far. Someone obviously doesn’t like all the attention she’s getting, and Ally becomes convinced she’s living in crazy town.

The sensible thing would be to retreat home before it all ends in spectacular fashion. But will Ally be leaving more than her dreams behind if she says goodbye to Hollywood?