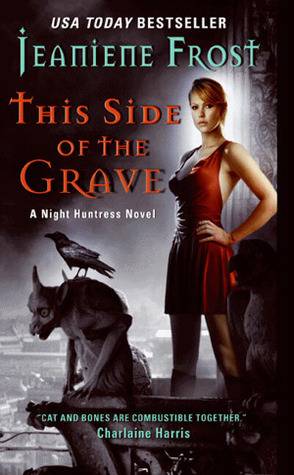 Outmanned, outclassed, outgunned. Can this Anglo-Irish soldier overcome his past to save his comrades?

Crimean shores, 1854. Young Lieutenant Samuel Kingston is eager to prove himself in combat. But when a traitor fiendishly sets him and his handful of Lancers adrift at sea, he fears death is inevitable when the raging waters sweep them behind enemy lines. And when he discovers the Russians have fortified their position, he must somehow warn the British cavalry before they charge to their doom.

Crossing the forbidding landscape, Kingston and his men struggle to elude Cossacks and bandits alike. And just when they think they’re in the clear, they find an even greater threat blocking their path.
Can Kingston and his ragtag company beat the odds to prevent a massacre?

Freedom Pledge is a standalone prequel in the thrilling Adventures of a Victorian Soldier military historical fiction series. If you like intrigue, Nineteenth-Century conflict, and thoughtful meditations on social class then you’ll love M.J. Twomey’s action-packed tale.