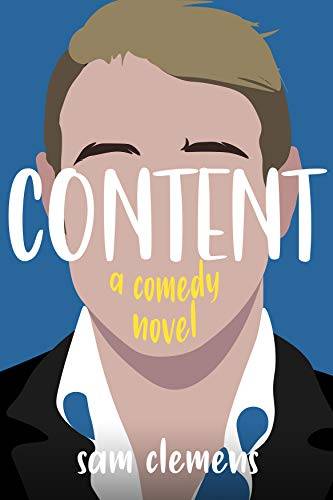 From the bestselling author of Memoirs of a Gas Station comes a riotously funny novel about excess, extravagance, and the online content that makes the world go round.

Welcome to ContentRanch.com, the most prestigious content creation company in the world. In the golden age of digital distraction, content is king, and the Ranch rules the kingdom; Content Ranch employees produce more volume and viral-ness than any other online enterprise. Anyone lucky enough to land a job at the publishing juggernaut is blessed with money, status, and the company of lovely women—so long as they hit their daily number.

Timothy Dent is one of the lucky ones. Despite a lifetime of rudderless drifting, he has managed to secure a position as a ContentRanch.com writer, and is determined to make something of himself. Quickly, though, Tim learns he might not be cut out for the content life; he struggles to produce at an acceptable rate and can’t seem to keep up with his peers. Before long, middle management is breathing down his neck, and Tim Dent is on the verge of blowing his chance at the big time.

But just as he’s about to get the axe, something strange happens: Tim succeeds. A little at first, and then a lot, and the momentum of his victories escalates until it seems he can do no wrong. Soon, he is mysteriously summoned by the most powerful man in the industry, and finds himself at a pivotal crossroads: will Tim be exposed for the fraud that he is, or will he play his cards right and be vaulted to heights beyond his wildest dreams?

Content is Office Space meets Carl Hiaasen; a hilarious and unforgettable comedy ride through a world in which content really is king.