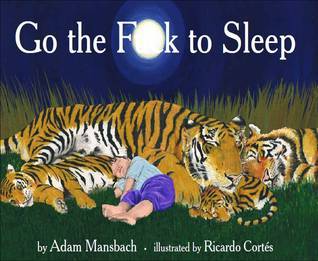 Poppy dreams of making a business out of her amazing pastry skills, but she can't seem to muster up the money or the confidence to follow these dreams, while working for a restaurant she hates. In an unexpected positive twist though, she manages to attend an exclusive bake-off event happening in the heart of the small town of Plumsville. Poppy can barely control her enthusiasm as she will finally witness her idol of a chef, Galvin Sandy, cooking in the competition. While she is having the time of her life with her friend Arnold at the event, something horrifying occurs: one of the judges suddenly drops dead after being poisoned by Galvin's food.

Everyone is utterly shocked and the police believe Galvin is the murderer, but Poppy is certain that her role model can't have such a malevolent heart. Poppy and Arnold decide to take justice in their own hands and further investigate the judge's death in an agonizing effort to expose the real murderer. Things start not looking good for Galvin, as more evidence builds up against him, but Poppy is determined to shine light upon the hidden truth regardless of how dangerous or challenging this may prove. Just how prepared will she be though for putting herself into highly risky situations in order to prove her idol's innocence?

Along with the pressure to help her hero, Poppy is forced to face off with her horrid ex, as well as her demeaning manager. She will have to swim through endless waves of confusing suspicion, worrying self-doubt and threatening presences to reach her end-goal.Will Poppy be able to summon the courage to seek out her life goals and free the man she's looked up to like a father? Or will the real murderer manage to escape and incriminate someone innocent as a scapegoat?